It is our pleasure to invite all scientists, academicians, young researchers, business delegates and students from all over the world to attend the 2nd International Meet & Expo on Robot Intelligence Technology and Applications will be held in Vancouver, Canada during August 17-19, 2023.

ROBOTMEET2023 shares an insight into the recent research and cutting edge technologies, which gains immense interest with the colossal and exuberant presence of young and brilliant researchers, business, delegates and talented student communities.

ROBOTMEET2023 goal is to bring together, a multi-disciplinary group of scientists and engineers from all over the world to present and exchange break-through ideas relating to the Robot Intelligence Technology and Applications. It promotes top level research and to globalize the quality research in general, thus makes discussions, presentations more internationally competitive and focusing attention on the recent outstanding achievements in the field of Robotic Intelligence Technology.

We’re looking forward to an excellent meeting with scientists from different countries around the world and sharing new and exciting results in Robotic Intelligence Technology. 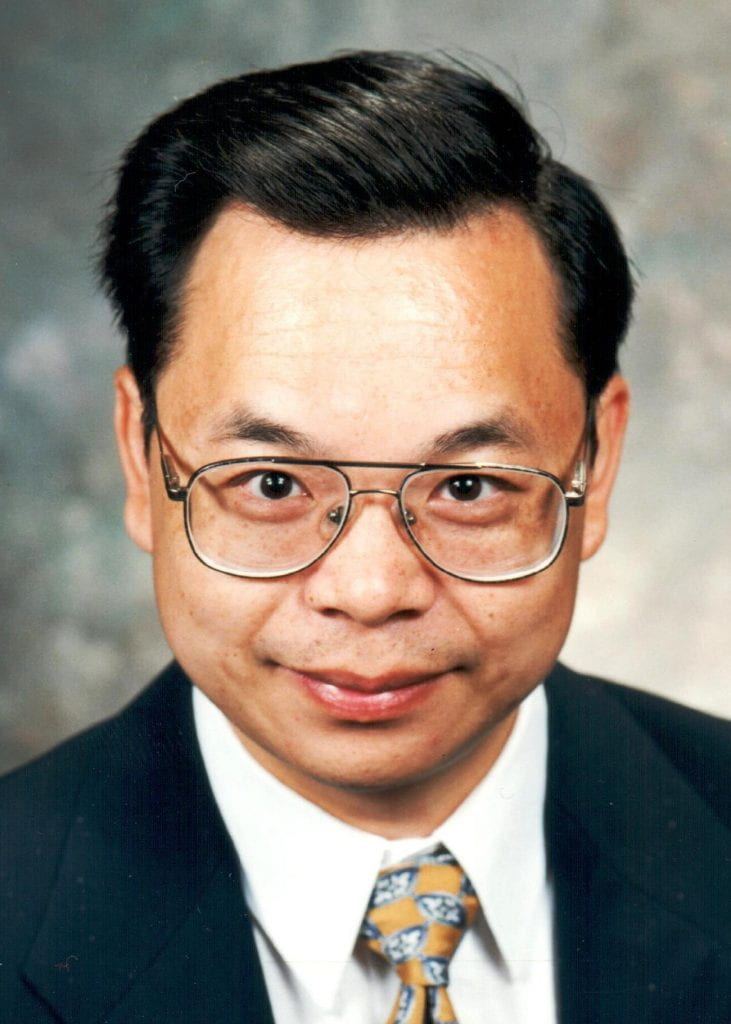 Simon X. Yang received the B.Sc. degree in engineering physics from Beijing University, Beijing, China, in 1987, the first of two M.Sc. degrees in biophysics from the Chinese Academy of Sciences, Beijing, in 1990, the second M.Sc. degree in electrical engineering from the University of Houston, Houston, TX, in 1996, and the Ph.D. degree in electrical and computer engineering from the University of Alberta, Edmonton, AB, Canada, in 1999. Dr. Yang is currently a Professor and the Head of the Advanced Robotics and Intelligent Systems Laboratory at the University of Guelph, Guelph, ON, Canada. Prof. Yang’s research interests include intelligent systems, robotics, control systems, sensors and multi-sensor fusion, wireless sensor networks, bio-inspired intelligence, neural networks, machine learning, fuzzy systems, evolutionary computation, intelligent communications, intelligent transportation, and computational neuroscience. Prof. Yang has been very active in professional activities. He serves as the Editor-in-Chief of Intelligence & Robotics, and International Journal of Robotics and Automation; an Advisory Editorial Board member of Intelligent Automation and Soft Computing; and an Associate Editor of IEEE Transactions on Cybernetics, IEEE Transactions on Artificial Intelligence, and several other journals. He was on the grant review panel of NSERC, CIHR and several other grant agencies. He has involved in the organization of many international conferences. 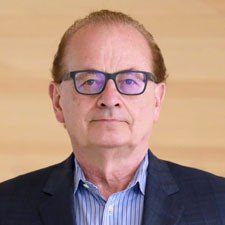 Dr. Goldenberg is the founder of the field of Robotics at University of Toronto where he has been since 1982 as a Professor of Mechanical and Industrial Engineering, cross appointed in the Institute of Biomaterials & Biomedical Engineering and the Electrical and Computer Engineering. Since 2011 he has been a Professor Emeritus. Dr. Goldenberg is also an Adjunct Professor at Ryerson University and Guest Professor at Nanjing University of Science and Technology, P.R. China. Dr. Goldenberg has supervised to-date the largest number of graduate students in the Faculty of Applied Science and Engineering (46 PhD and 64 MASc). He has an exceptional publication record with over 8300 citations (128 archival journal papers, 294 papers in major conferences, 15 book chapters and 105 patents granted and applied). From 1975 – 1981 Dr. Goldenberg has been an employee of SPAR Aerospace Ltd., of Toronto, working on the development of the first Space Shuttle Remote Manipulator System (Canadarm). Dr. Goldenberg is the founder and now former President of Engineering Services Inc. (ESI) – www.esit.com, established in 1982. ESI is a high-technology company involved in the development of robotics-based automation and technology. Under his leadership the company has achieved significant growth and a global leading role in a wide range of industrial sectors. From 2000 – 2001 Dr. Goldenberg was also the President of Virtek Engineering Science Inc. (VESI), a high-technology company formed with the acquisition of part of ESI by Virtek Vision International Ltd., a company listed publicly. Dr. Goldenberg is also President of ANVIV Mechatronics Inc. (AMI), which he founded in 2006. ANVIV is a high-technology company involved in the development of mechatronics products. In May 2015 ESI has been acquired by a Chinese consortium located in Shenzhen, P.R. China. Dr. Goldenberg has continued to be the President of ESI after the acquisition until the Chinese consortium became a public company in November 2016 listed in Hong Kong and Dr. Goldenberg was appointed as Chief Technology Officer of the public company. He terminated this appointment on May 12, 2019. As of May 2019, Dr. Goldenberg has returned to the University on part-time basis to work on graduate research in the use of Artificial Intelligence in advanced Robotics, focusing on Personal Service Robots. He also continues his business activities in several ventures in this domain through ANVIV Mechatronics Inc., the company he founded in 2006. Dr. Goldenberg is a Life Fellow of the Institute of Electrical and Electronics Engineers, Inc. (IEEE), a Fellow of the American Society of Mechanical Engineers (ASME), a Fellow of the Engineering Institute of Canada (EIC), a Fellow of the Canadian Academy of Engineering (CAE), a Fellow of The American Association for the Advancement of Science (AAAS), a Member of the Professional Engineers of Ontario (PEng), and a Designated Consulting Engineer in Ontario. He is the recipient of the 2010 PEO Engineering Medal for Entrepreneurship, the 2013 EIC Sir John Kennedy Medal for Outstanding Merit in the Engineering Profession, the 2016 IEEE Canada A.G.L. McNaughton Gold Medal for Exemplary Contributions to the Engineering Profession, and 2018 Honorary PhD from the Technion, Israel Institute of Technology. Dr. Goldenberg is a former editor of the archival international journal IEEE Transactions on Robotics and Automation, and a member of the editorial boards of Robotica, Robotics in Japan, Journal of Robotics, Robotics Journal, Scientific World Journal, Industrial Engineering and Management Journal, SOJ Robotics and Automation, International Journal of Automation and Computing and others. Dr. Goldenberg obtained his PhD in 1976 from the University of Toronto, and his MSc and BSc degrees from the Technion, Israel Institute of Technology, in 1969 and 1972, respectively. Dr. Goldenberg was born in Bucharest, Romania.

Vancouver, a bustling west coast seaport in British Columbia, is among Canada’s densest, most ethnically diverse cities. Part of the beauty of this place comes from the diversity of the people. It is a safe, inclusive city, and it is one of the 70+ languages spoken here (though English and French are official languages). A popular filming location, it’s surrounded by mountains, and also has thriving art, theatre and music scenes. Vancouver Art Gallery is known for its works by regional artists, while the Museum of Anthropology houses preeminent First Nations collections. Getting here is simple as you'll find non-stop direct flights to over 122 destinations, with 86 US and 43 international arrivals per day.